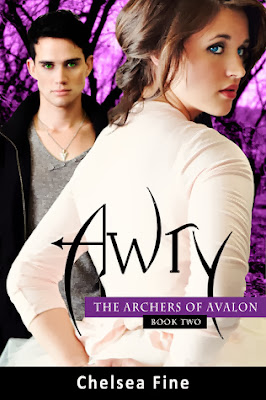 Sometimes love is meant to be. But sometimes...love is the death of you....

Seventeen-year-old Scarlet has just died. Only, dying isn't unusual for a girl under a centuries old curse that left her semi-immortal.

This time, though, she comes back to her current life instead of awaking in a new one, and she realizes the curse is changing. Together with the immortal Archer brothers, Scarlet must piece together her life and try to break the curse before her impending death comes again.

As y'all know, I absolutely loved Anew, book 1 in Chelsea Fine's Archers of Avalon series! So, you can imagine the expectations I had going into Awry. Sadly, sequels don't always live up to their predecessors...BUT I'm so excited to say, this one did and more!

We finally get a chance to touch on Scarlet's history, going all the way back to the 1500's. And let me say, Chelsea did a great job of realistically incorporating the times without it being "stiff" or fake. We really get a feel for the characters' relationships leading up to the present. You can totally see how everyone wound up in their predicaments, and it comes across in such a real and relatable way.

Leaving Anew with a cliffhanger, I couldn't wait to dive in. Things have changed for her this time around, because the curse has changed. We soon learn this is a result of a shift caused by Tristan and Scarlet breaking the rules in her past life. After an attack by a strange, ashy villain, Scarlet decides to spill the beans about the curse to Heather, who totally rocks the "stand by your BFF" role. Who wouldn't want her watching their back?

We soon learn that Gabriel's ex isn't the only one involved in the curse. While she set it in motion, there's more the situation than we might've suspected. While I had my suspicions about things, I was surprised to see which paths certain characters ended up following! Anew definitely kept me guessing till the end.

Trust me when I say, this is one triangle you'll never say is cliche! Chelsea had me in every kind of knot trying to figure out how she was going to work things out. The Archers of Avalon series isn't like anything I've ever read, and I can't recommend it highly enough!

If you love fantasy, great characters, and magic, this is series to read!

Posted by Hope Collier at 9:57 AM No comments:

No Way Out by Alan Jacobson #BlogTour 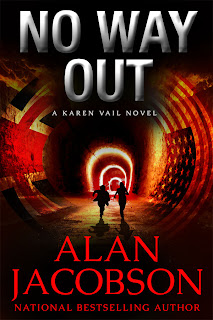 When a powerful firebomb destroys part of an art gallery in an exclusive London district, FBI Profiler Karen Vail is dispatched to England to work with Scotland Yard. But Vail soon discovers that at the heart of the bombing lies a 440-year-old manuscript that holds clues to England's past with content is so explosive that a group of political radicals is bent on destroying it at all costs.

The trail leads Vail to a notorious fugitive who appears to be planning a major attack on London and the United States. Soon she finds herself on the run from the British security service, Scotland Yard and a group of internationally trained assassins all determined to silence her all tightening the net to ensure that she's got no way out.

National Bestselling author Alan Jacobson has crafted an intelligent, twisting thriller destined to be talked about long after the last page is turned. 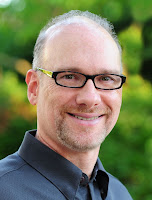 Alan Jacobson's literary career has been marked by a number of events, but none was more significant than an accidental meeting 20 years ago while researching his first novel, "False Accusations," at the California Department of Justice's crime lab. Jacobson struck up a conversation with FBI agent Mark Safarik, a profiler at the FBI's Behavioral Analysis Unit and Agent Safarik subsequently invited Jacobson out to Quantico to tour the Academy.

With the FBI's help, Jacobson immersed himself in the world of serial killers, rapists, bombers and arsonists. Over the course of seven years, Jacobson made numerous trips to the BAU, had countless hours of conversations with Agent Safarik and his partner, attended FBI training courses, shot submachine guns with the Academy's head firearms instructor, edited four published FBI research papers on serial offenders and parsed serial killer interviews with Agent Safarik.

Jacobson was finally ready to write his third novel, the first featuring FBI Profiler Karen Vail,the national bestseller, "The 7th Victim." Oozing sharp wit and sarcasm, Vail means well but is human and makes mistakes. The head of the Federal Law Enforcement Officers association described Karen Vail as a cop you'd go through a door with "a phrase used to describe a colleague with whom officers trust their lives when bullets are flying.

No Way Out is the 5th Karen Vail FBI Profiler novel, which takes place after a terrorist attack in England. Vail journeys overseas, unearths a 440 year-old manuscript, a terrorist plot, and a cadre of assassins who would like nothing more than to make Vail ancient history.

A little about the book:

Posted by Hope Collier at 12:30 AM No comments: 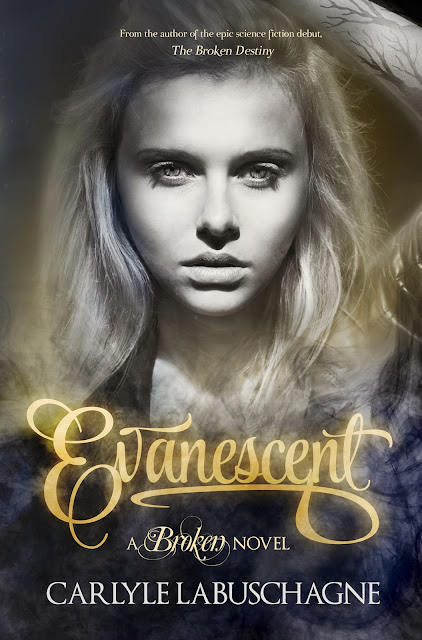 Her fall has just begun. Only his touch can save her from the shift that could destroy it all.


Within my blood runs a thing our kind calls the Shadowing Disease. It shadows over, and bends everything to its will. When the first blood- shift came, it tore through flesh and blood, threatening to bend me, break bone, shatter my mind and entrap my heart with its honeyed, seductive poison. It came with vicious intent, moving my thoughts and altering me forever. The shift has caused a rift within me. No one was safe when it entrapped me in its claws of foul lust. But I have the only antidote against the evil that becomes me – his touch alone has the power to release the spurs of sweet darkness that clung on for dear life. I knew what I had to do; the desperation pulled my mind with the deep determination of a hungry predator. By the time the revelation raised me from the dark dungeon of my bounds – it might have been too late 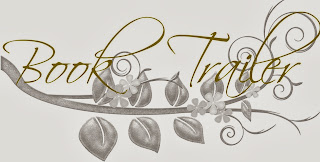 Vote on the Goodreads list for this amazing book!
vote here 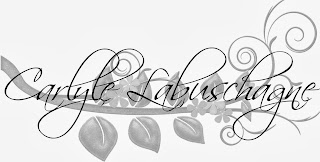 Posted by Hope Collier at 12:30 AM No comments: