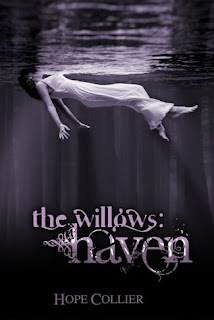 As you should know, or would if you stalked me because I offered free cupcakes, my very first novel debuts this month! Woot for finally having a product 2 years later :D I swear, the gestation of this book was worse than a preggo elephant.

Anyway, my ARC tour is under way as we speak. I'm going to try and not inundate you with posts, but rather update this page each day with links to the featured blog. Keep in mind, if you comment (and encourage others to do the same) you might win a free eBook. AND at the end of the tour, we'll be doing some nifty swag-bag type stuff, so keep up :D

I do want to offer a massive Thank You to the Wonder Woman mastermind behind all of this, Julie at A Tale of Many Reviews, you are simply the greatest! Thank you for all your hard work in bring this together!!! I'm so glad you made those book recs on Twitter that got us talking. I need to buy you some indestructo gold armbands and a Lasso of Truth! (That would be wicked cool regardless.)

Without further ado, here's the schedule!

Email ThisBlogThis!Share to TwitterShare to FacebookShare to Pinterest
Labels: a tale of many reviews, ARC tour, The Willows: Haven

The Willows: Haven is officially live... 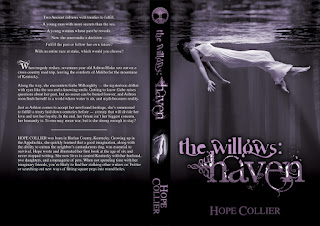 This is the full cover, by the way! Pretty sweet, huh? Neil Noah is a genius.

In celebration of my debut novel going live, I'm thinking something fun might be in the works. Now, mind you, this is the eBook going live. Paperback will be up at the end of the month. Speaking of which, y'all should keep up with my ARC tour here. And you should all go follow A Tale of Many Reviews for being amazing and hosting this blessed event!

So, here's what I'm thinking. How about a couple of FREE eBooks? All you have to do is comment here and give Haven a shout out on Twitter, Facebook, Goodreads...whatever you're a part of and link it in your comment. Please don't forget to add your email in there so I can let you know if yo win! I'll give you guys 48 hrs to see what goes down, and then I'll use random.org to select TWO winners. Simple right?

Well, the ARC tour is well under way and going fantastically! Julie at A Tale of Many Reviews is just masterful. Thanks again, Wonder Woman ;)

I've had several people mention wanting to see my idea of a Dream Cast, and since that was part of the ARC tour, I thought I'd throw it up on my site as well! 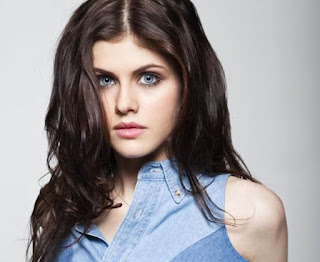 "I gazed into the mirror over the sink, taken aback by the change of my oddly blue eyes. The color seemed more vivid, even through the tiredness. ... Loose brunette strands curled out along my temples and the nape of my neck — an unmanageable feature I inherited from my father, though the waviness and color were the only genetic similarities I shared with the man."

"His eyes were the most distinctive color, like the Caribbean ocean — a faint orange circled his pupil, turning the palest shade of blue in the center, before fading into a deeper blue-green toward the outer ring. ... He tucked a mop of longish auburn hair beneath a Gatsby style hat. ... He grinned, and I lost myself in his dimples." 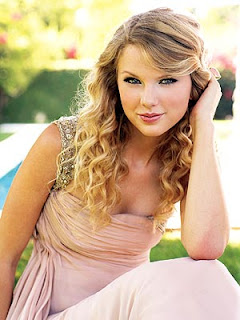 "Allie’s sapphire eyes crinkled into a grin. ... (She) tossed her blonde curls over her shoulder."

"Images of gray eyes and wicked smiles filled my dreams."

"(Kyle) stared at me, his black brows low. ... He sat down in front of me, an olive-toned arm resting across the top of his knee, the other falling along the ground. " 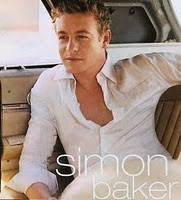 "(Harry) had thick blonde hair and eyes the color of faded denim; his smile was to die for, and all of my girlfriends had crushes on him at one time or another."