Writerly Tip 149: Using the words "I could" almost always = lazy writing. It happens all the time...so much in fact that it seems to be a growing trend.

What do I mean? Keep reading.

One of those works; the other two are just poorly stated. Now, which one is okay, and how could we fix the others? What's wrong with "I could" anyway? In short, it's completely telling vs. showing.


...in case you were wondering, number 3 is acceptable.

Imagine you're actually in a field (or the city streets, or Oz, or wherever), and you hear horses. How are you experiencing it? 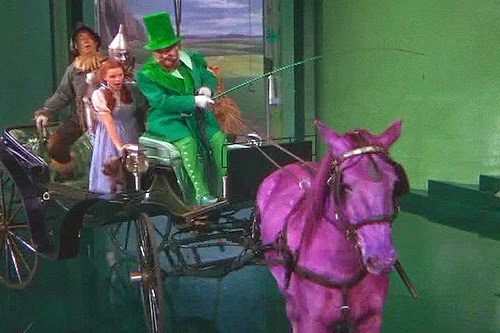 Try this: Horses' hoofs clopped over the cobblestones ... or yellow brick road.
Whichever you prefer. ;)
Doesn't that sound better? It paints a clearer picture in the same amount of words.

Now we're on to our guy who's obviously hurting. Maybe he just got caught lying to his girlfriend, and he feels terrible. Perhaps his dog died. Maybe some dude kicked him in the junk. We at least know he's feeling some kind of pain. 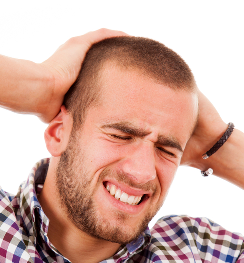 Now then, number 2: He gritted his teeth as tears pooled in the corner of his eyes.
Obviously you need to cater to the situation.
If he'd been kicked in the nads, he would've doubled over, and you wouldn't see his face.
You get the picture.

Why then does number 3 work? Because it's logical. That's the best way to say it. Have you ever heard a smile in someone's voice while talking on the phone? It makes sense that "I could." Would it throw you off to read, "He smiled through the phone?" I guess you could take away what it meant, but in reality, the mental image that creates is kind of terrifying. 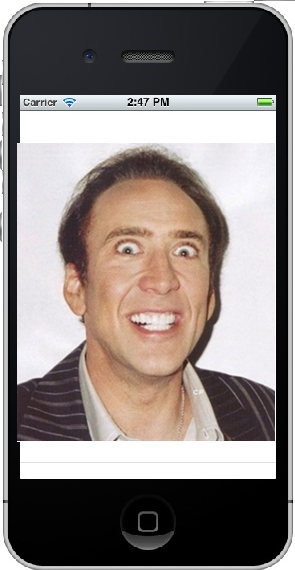 Writing "I could" isn't an evil act, but consider the situation and use them sparingly. Always ask yourself, "Can I show this moment instead of explaining it?"